Since 2001 he works at the Institute of Hygiene and Environmental Medicine and the German National Reference Center for the Surveillance of Nosocomial Infections at Charité – Universitätsmedizin, Berlin. There, he set up the National Electronic Surveillance Platform for the German Hospital Infection Surveillance System (KISS). He currently leads a group of computer scientists and data analysts responsible for projects in the field of digital infection epidemiology and infection surveillance. In collaboration with the Robert Koch Institute as project leader, he participated in the implementation of a national surveillance system for antibiotic use in hospitals.

One of his current projects is the development an automated alarm system for infectious diseases outbreaks in hospitals (Cluster Alarm System, CLAR). For this project, he and his team received the Max Rubner Price of the Charité Foundation in 2014. 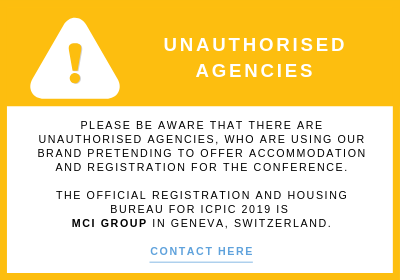